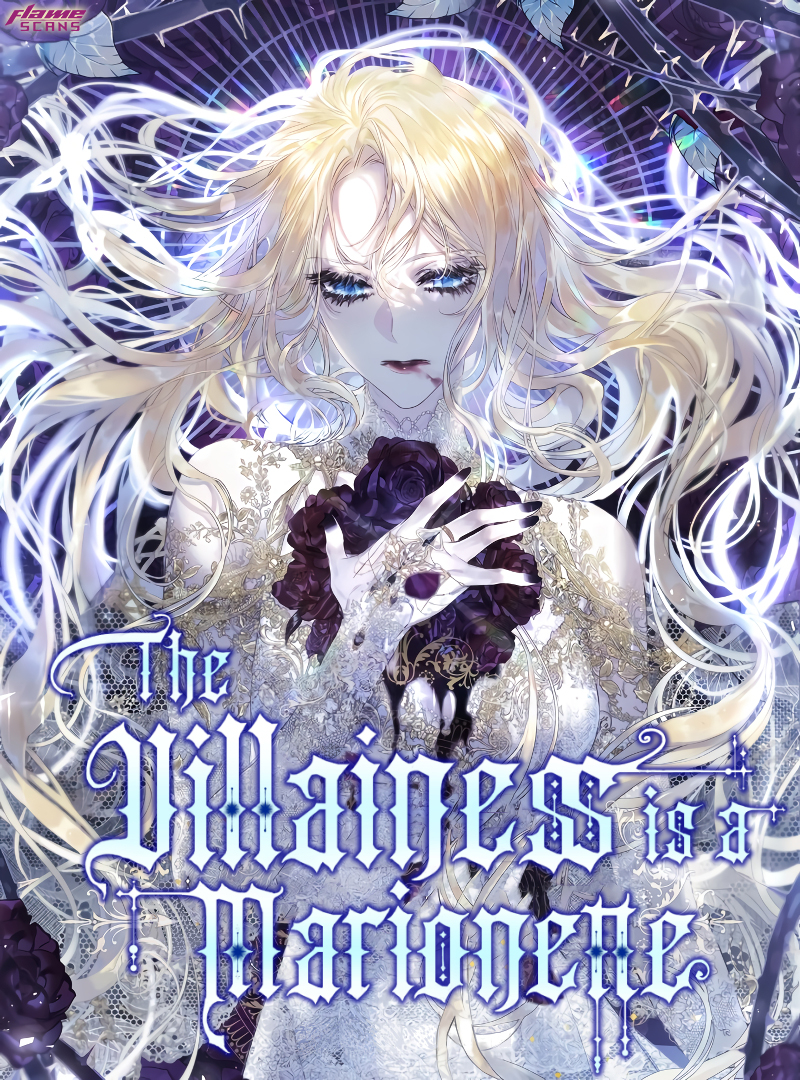 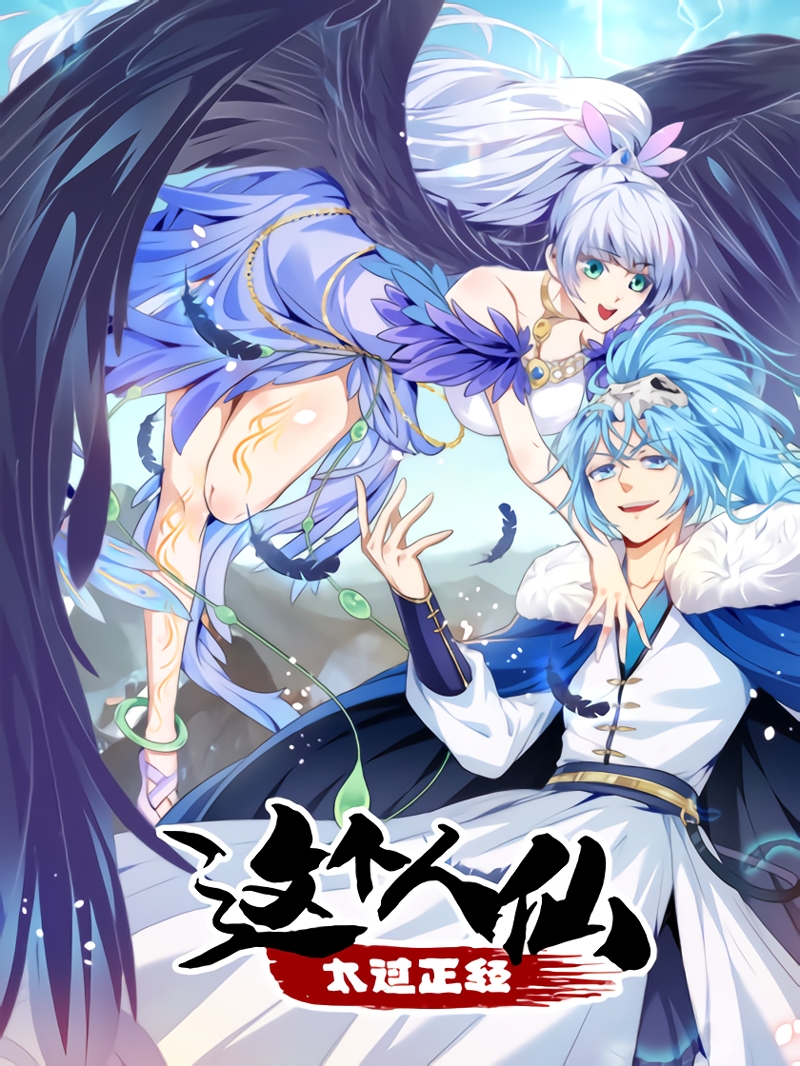 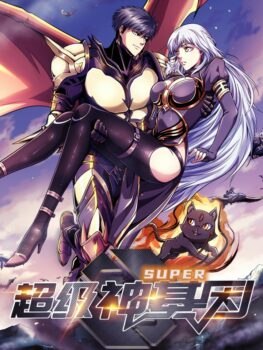 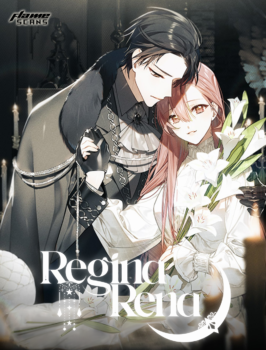 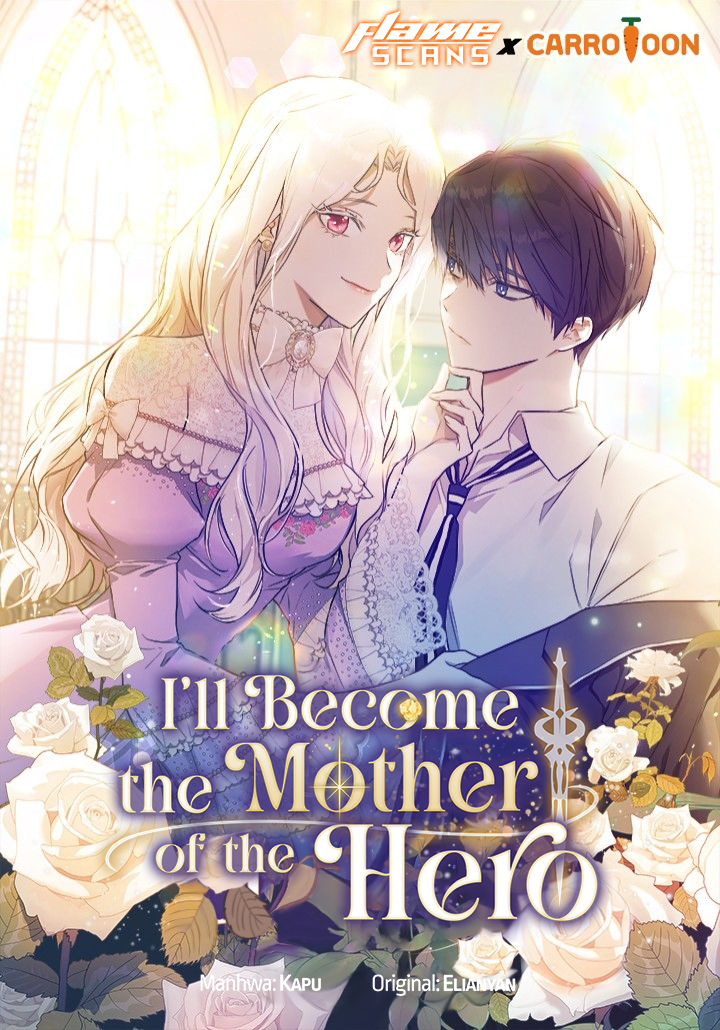 10
I’ll Become the Mother of the Hero
10
Ongoing 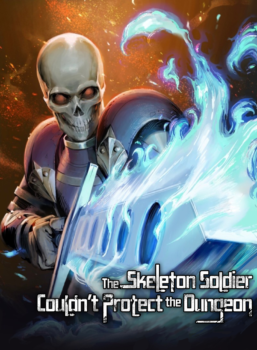