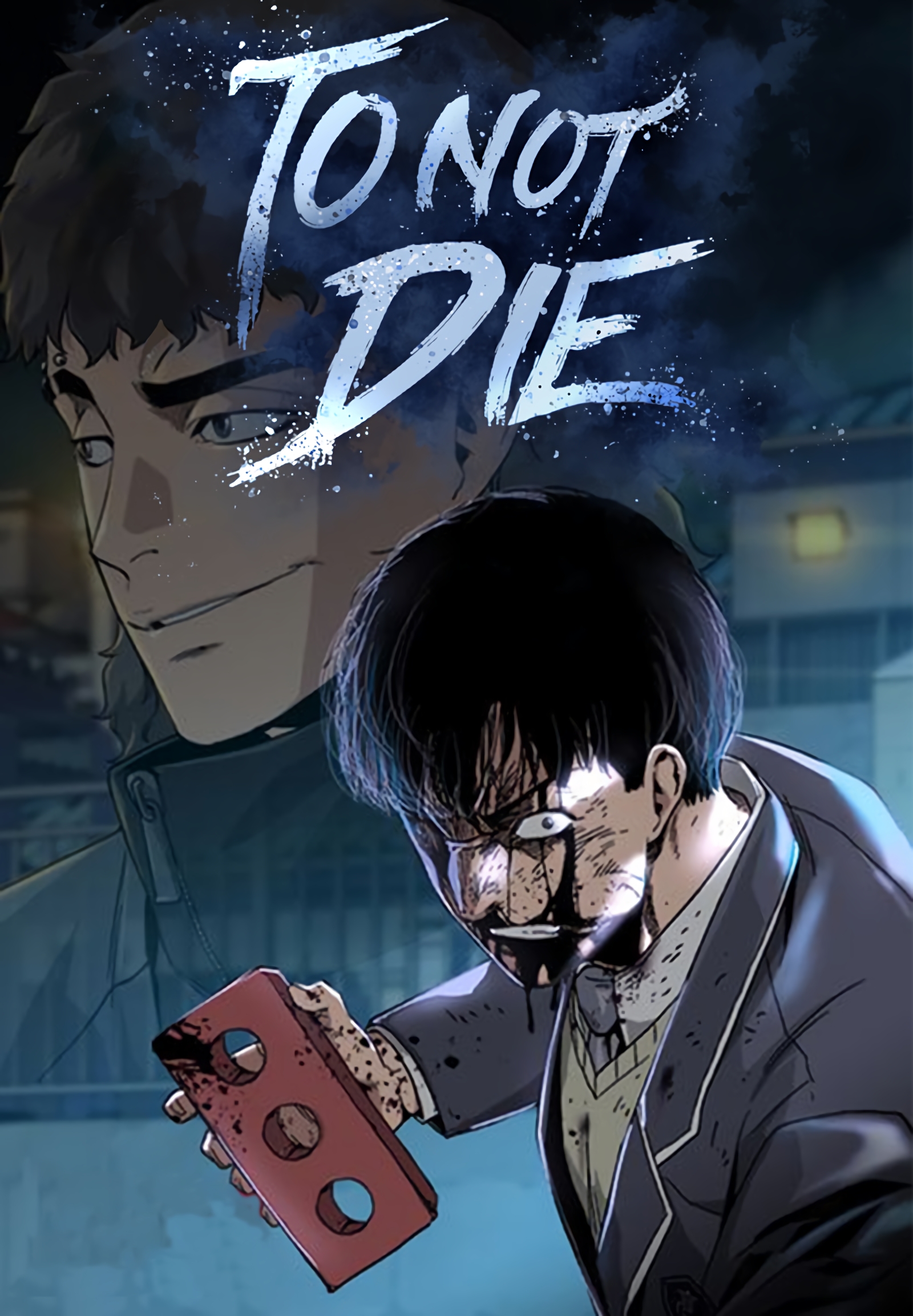 Synopsis To Not Die

Chapters of To Not Die 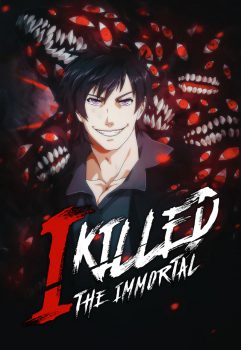 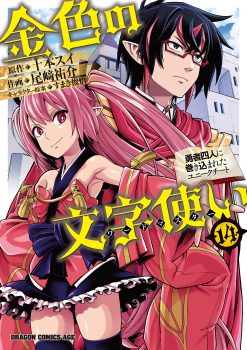 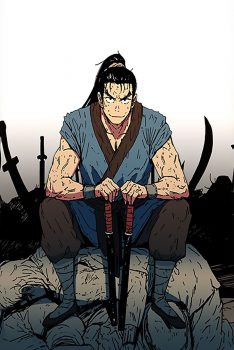 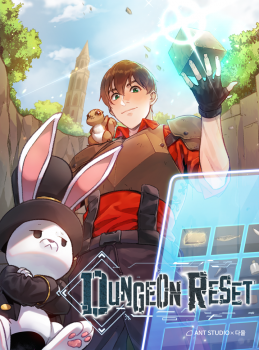 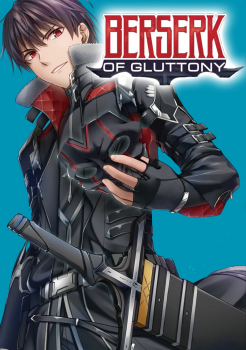 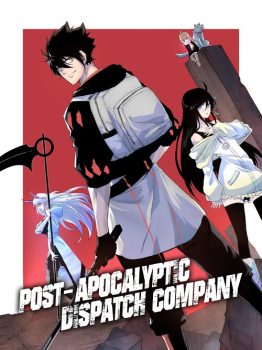 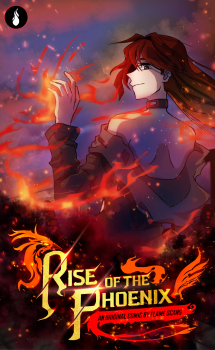