Trapped in a Webnovel as a Good-for-Nothing

Yuseong’s an ordinary office worker, reincarnated as a web novel’s foolish side character of the same name. Born into the wealthy Haesung Group conglomerate, hated by his family, and prone to violent tantrums, the character’s fated to be manipulated and killed. To escape his doom, the new Yuseong finds a way to become one of the Awakened, those gifted with supernatural powers. He’ll try to level up and climb the ranks, defeating monsters in different dimensions… and his enemies at the same time. 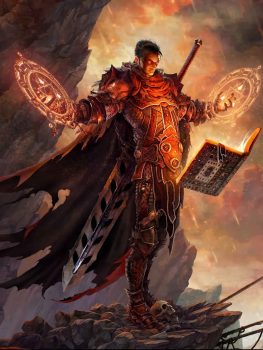 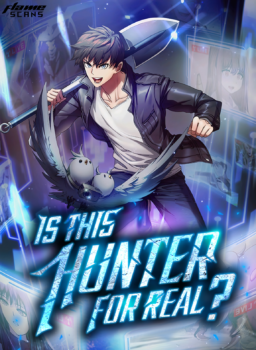 9
Is this Hunter for Real?!
9
Dropped 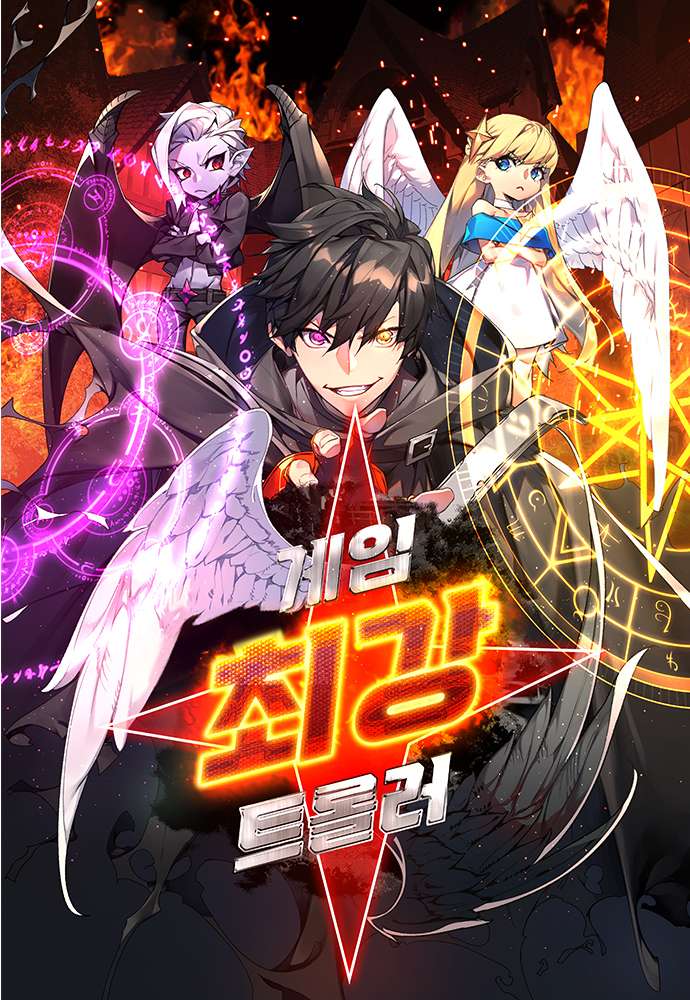