I Used to be a Boss

Baphomet, the boss of the [Tower of Abyss],
waits for a strong hunter who is able to fight on equal grounds against him.
When he had grown bored of the repetitive battles, he began to gain interest in the world of humanity due to the trophies he had obtained from the dead hunters.
At the same time, he became further entranced by the existence of humans when the strong hunter he had always wished for appeared before him.
Ultimately, Baphomet tries to become a human himself… 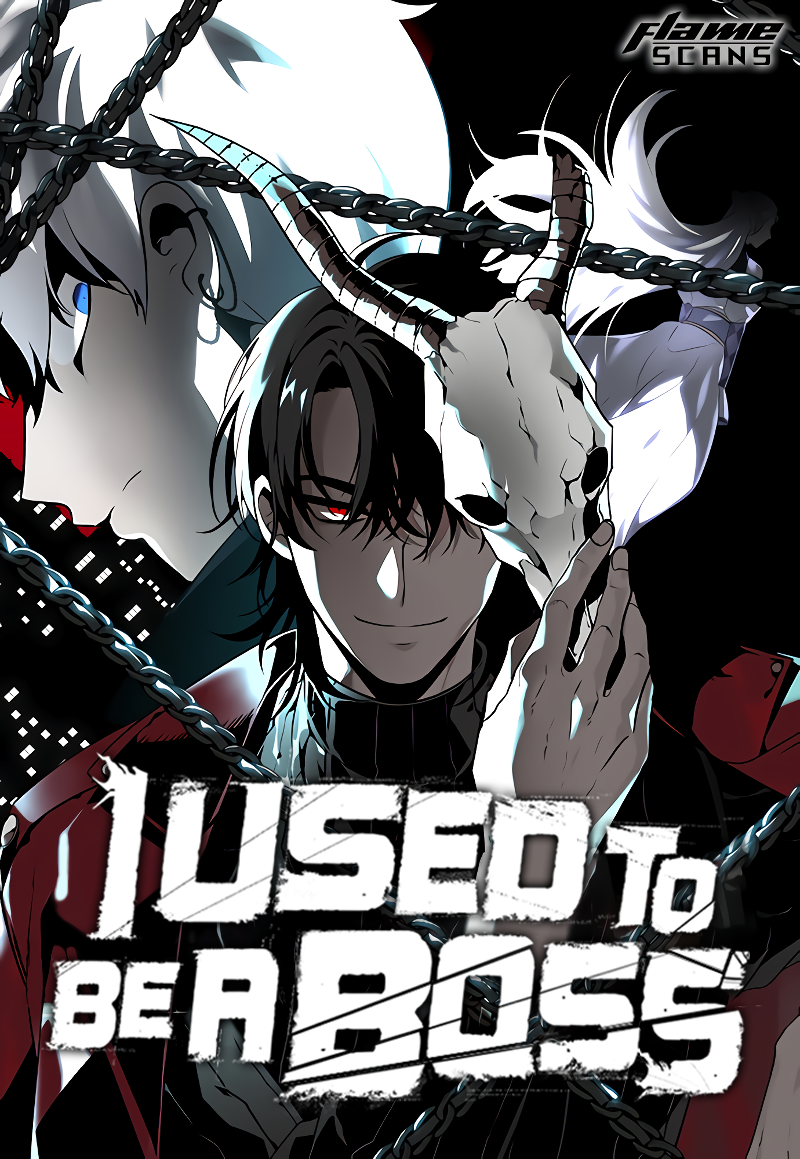 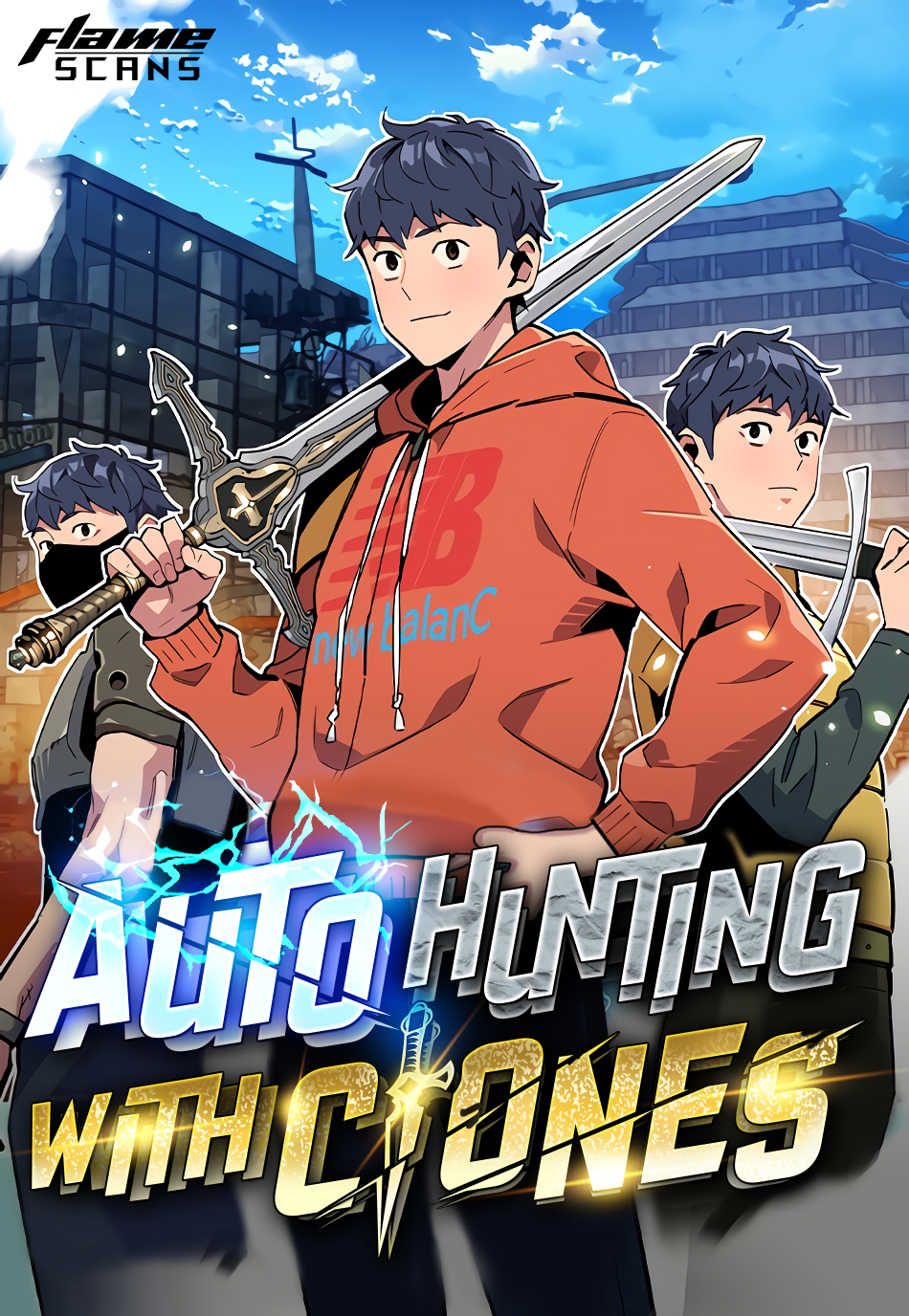 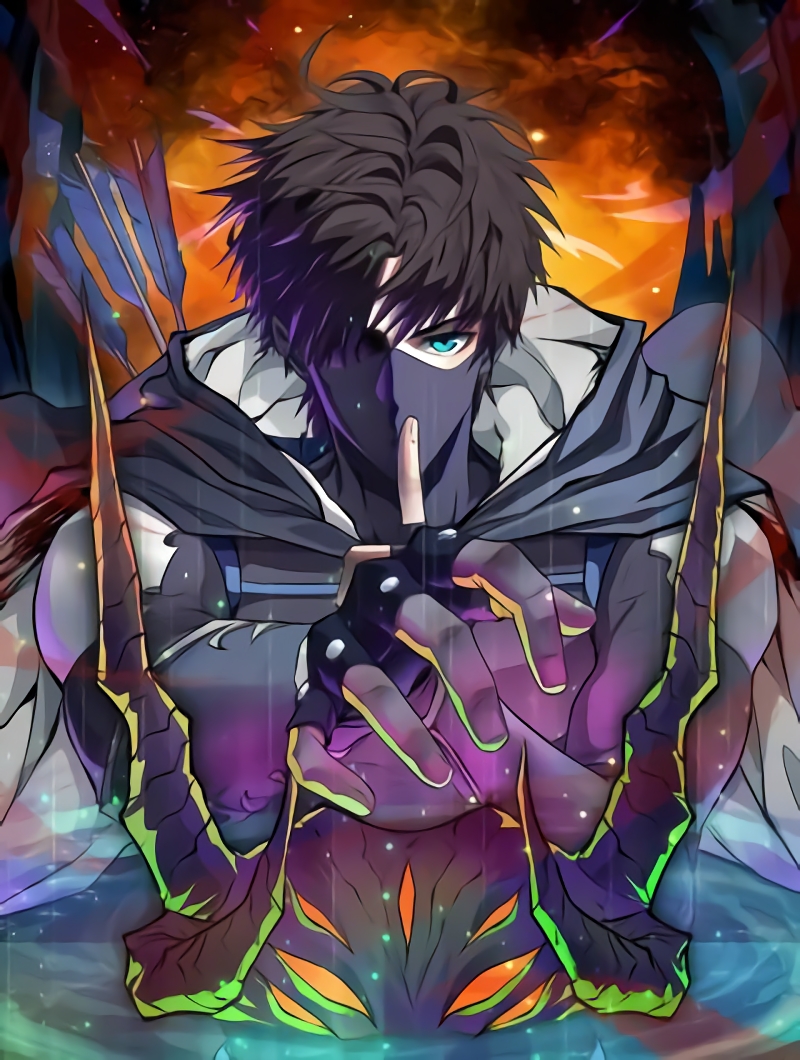 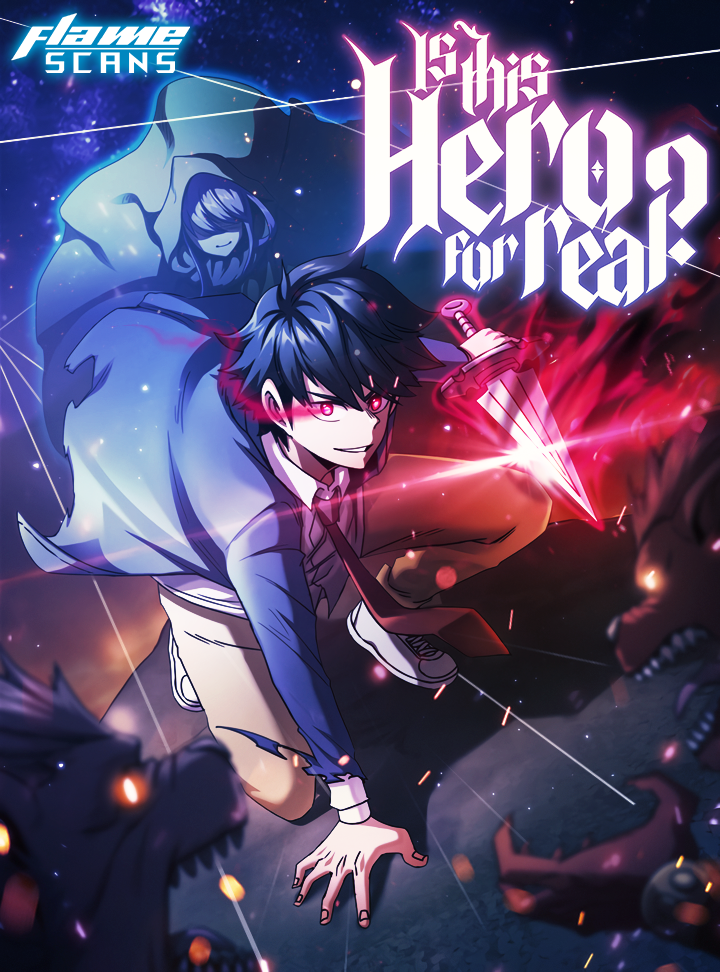 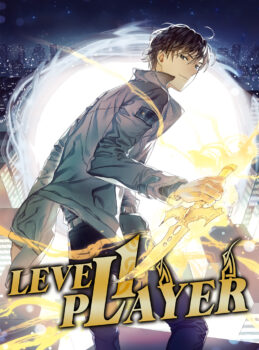