I Raised A Black Dragon

And the transmigrator, Noah Park, had no intentions of being involved in the novel’s original plot of the dragon beheading the villainess. With that thought in mind, she abandoned her titles as The Wicked Witch and sought to live a long and peaceful life.

So she heads down to the countryside wrought with deep remorse for all her misdeeds. And all should be happy… or she thought.

And so it would seem that she stumbled upon the heroine’s pet dragon — the black-haired kid that would turn ballistic and obsessive later on — imprinted the villainess as his mother. And to make matters worse, the male lead suspects her as the prime culprit of stealing the dragon.

“How long should I keep up with you?”

She thought he’d arrest her right away, but seems like the male lead was slowly becoming the dragon’s butler.

The villainess believes that the dragon needs a bit of taming.

‘Oh, male lead, won’t you sign a life contract as a real butler?’ 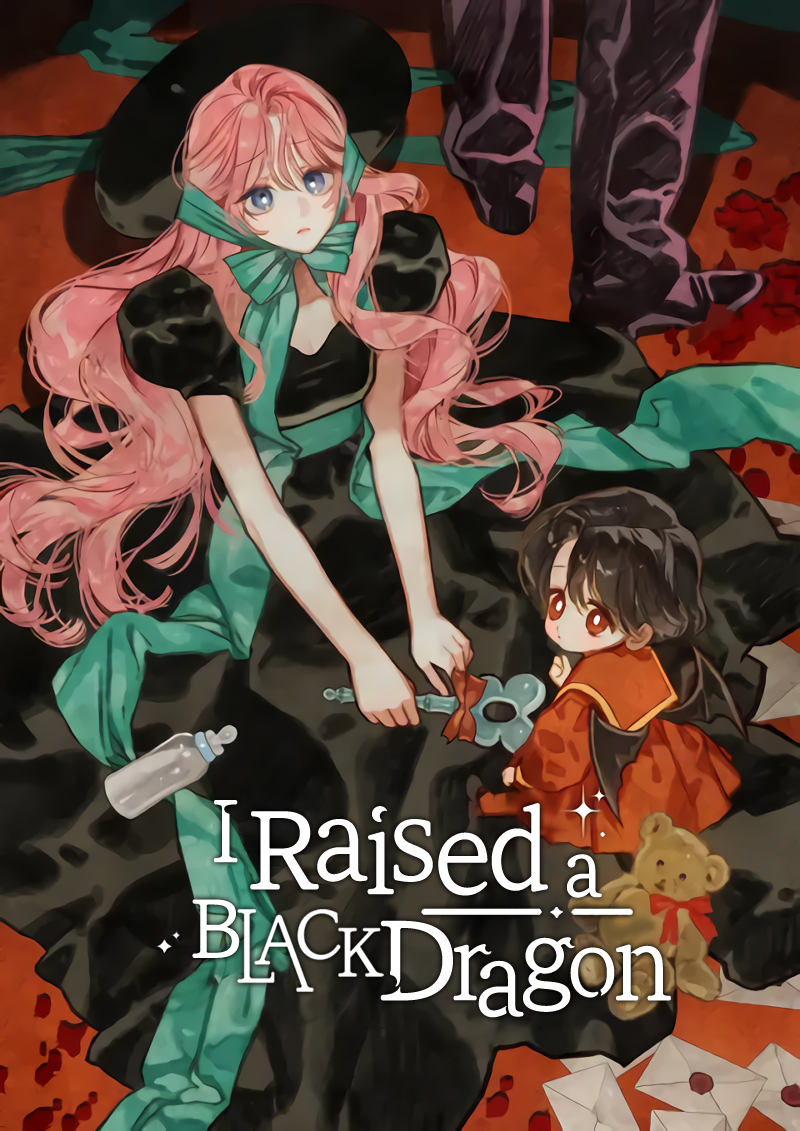 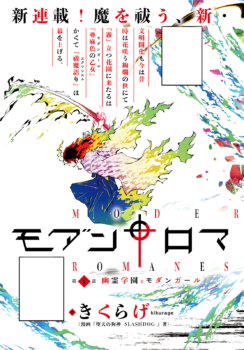 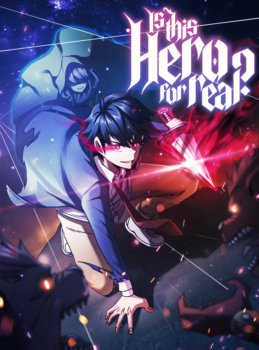 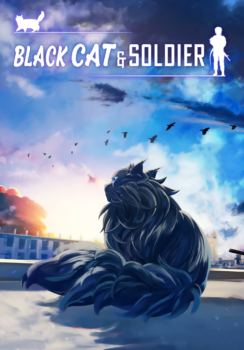 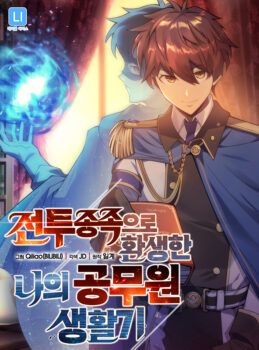 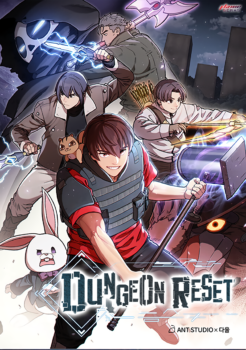