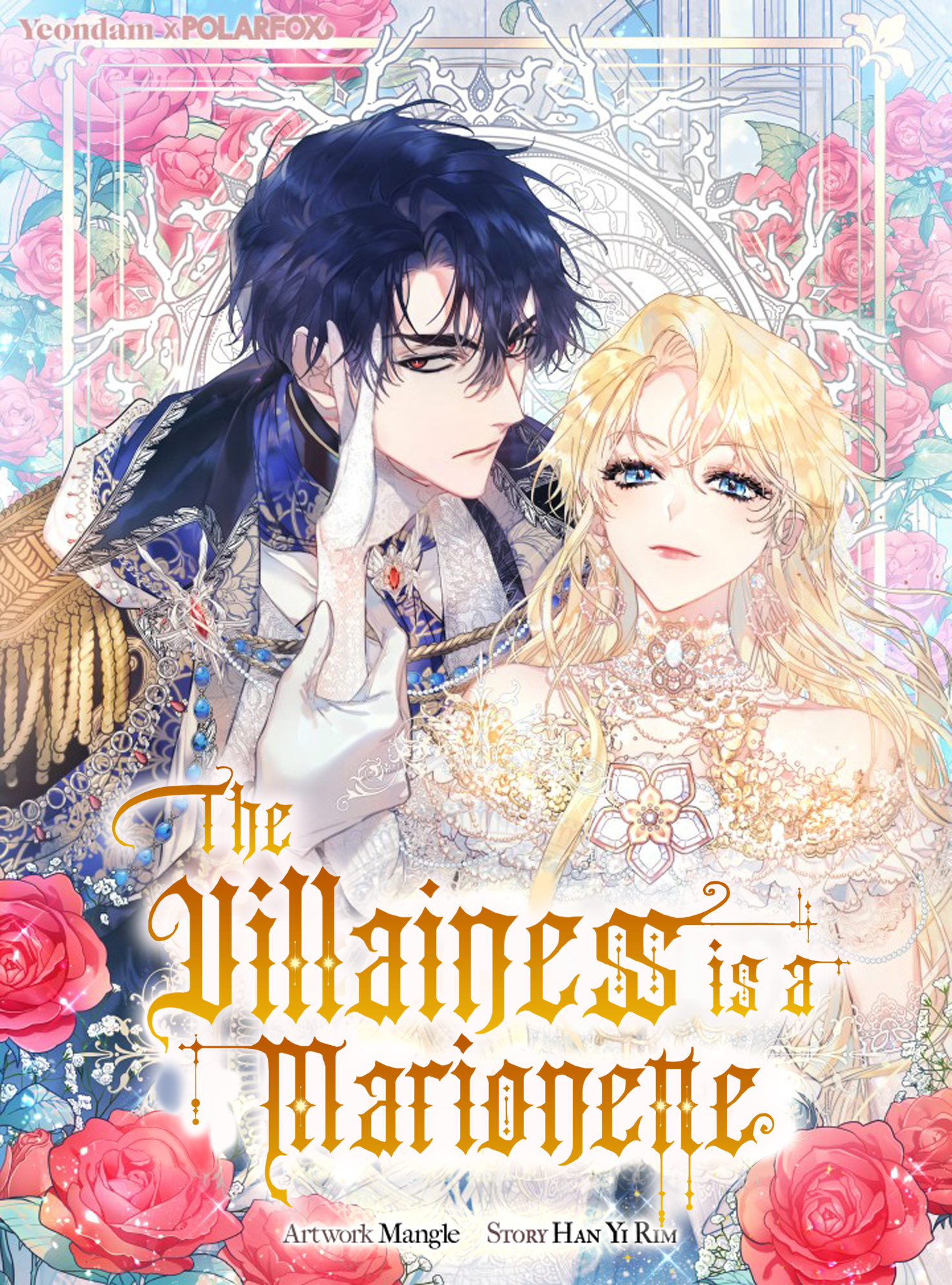 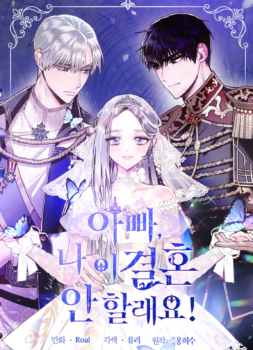 9
Father, I Don’t Want to Get Married!
9
Ongoing 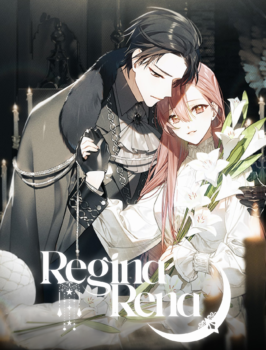 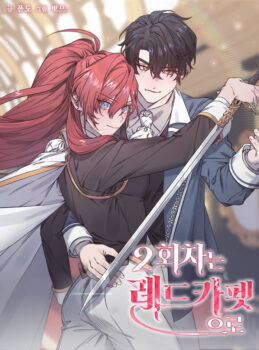 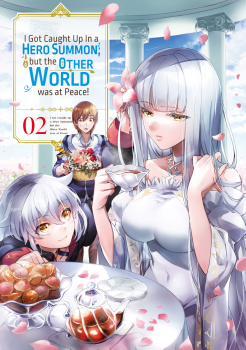 8
I Got Caught Up In a Hero Summon, But the Other World was At Peace
8
Ongoing 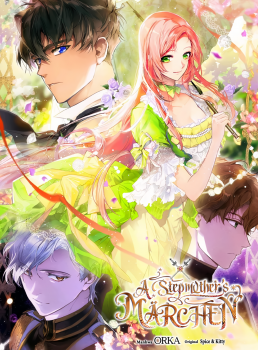 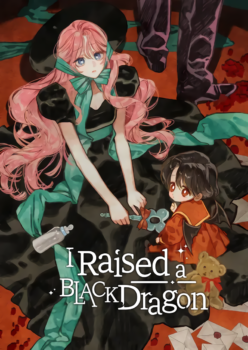 9
I Raised A Black Dragon
9
Ongoing