Official English: Webtoons
Chapter 1 to 23 were translated by Asura Scans 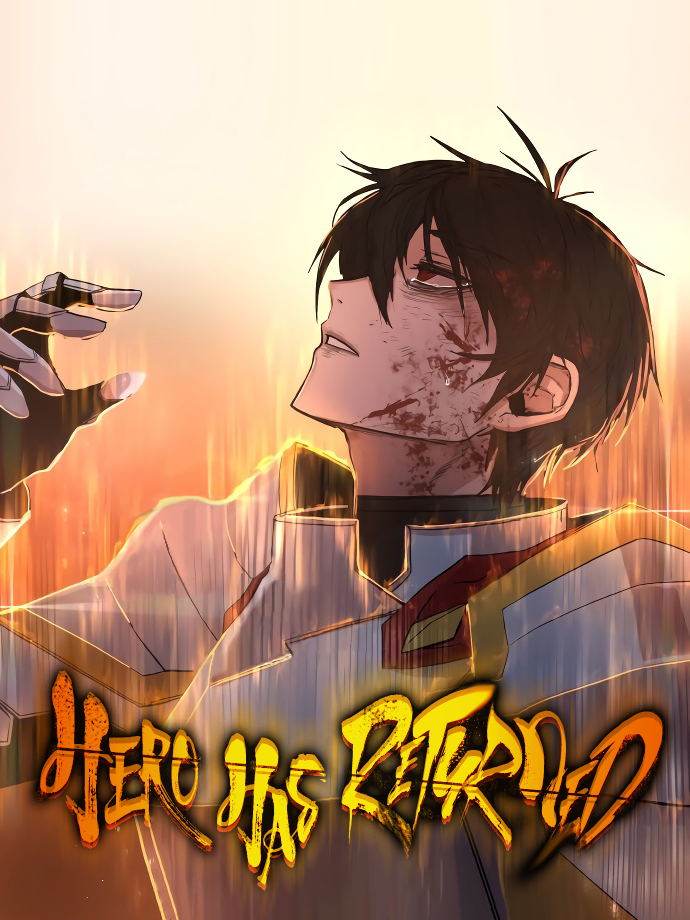 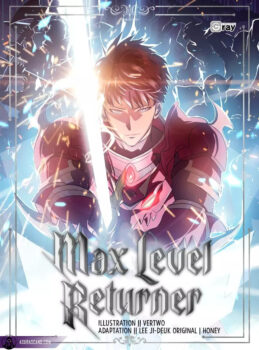 9
Foreigner on the Periphery
9
Ongoing