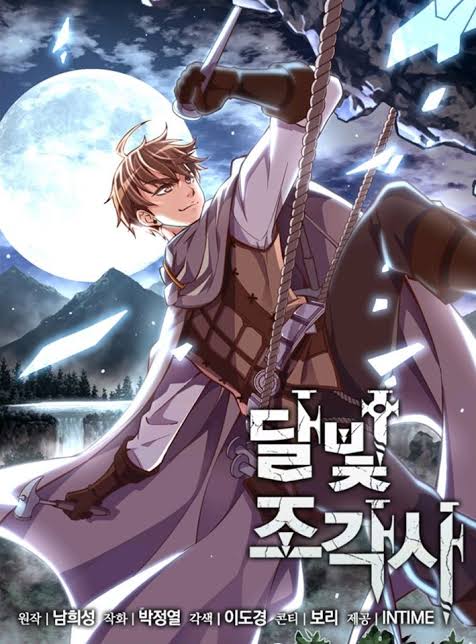 The man has forsaken by the world, the man a slave to money and the man known as the legendary God of War in the highly popular MMORPG Continent of Magic. With the coming of age, he decides to say goodbye, but the feeble attempt to earn a little something for his time and effort ripples into an effect none could ever have imagined. Through a series of coincidences, his legendary avatar is sold for 3 billion 90 million won ($2.7 million), bringing great joy to him, only to plunge him into despair at losing almost all of it to vicious loan sharks. With the revelation of money through gaming, he rises from the abyss with new found resolve and steps forward into the new age of games led by the first-ever Virtual Reality MMORPG, Royal Road.

Season 4 is expected to release by November. 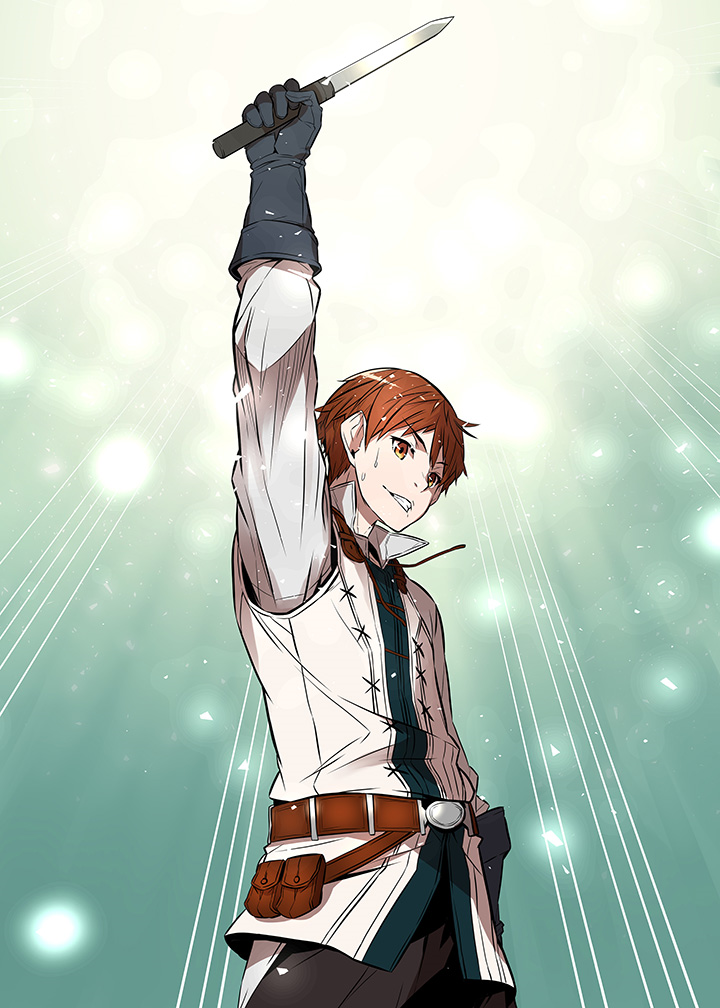 Chapters of The Legendary Moonlight Sculptor