The sound of collapsing rocks echoed throughout the area.

The cave had collapsed and parts of the hill that had the waterfall were breaking apart.

Chills ran down Blake’s spine as he thought… If I had stayed there any longer, I would have been crushed!

“Inheritances left by Deities are so powerful, that they affect the environment and form a kind of equilibrium where they are placed.

Removing them will eliminate the equilibrium and cause a chain reaction.” Prince Bryon stated in a carefree manner

“I agree” Blake said with a sarcastic expression.

“Think about it, you survived the summoning, you were not eaten by the morgs that were in pursuing you, you got the most powerful Space inheritance and you escaped the chain reaction easily.” Prince Bryon explained when he saw Blake doubting him.

Blake frowned when he noticed something in what Prince Bryon said “What do you mean I survived the summoning? we didn’t notice anything when we fell into the portal.” He turned to Brian to know if he noticed anything.

“I didn’t notice anything dangerous” he waved his head as he answered.

He looked at Castiel and his answer was the same thing.

Prince Bryon laughed when heard their reply “Your question should be how many people fell into a portal?”

“!!!” Alarm bells rang in their heads as they heard the revelation.

Not every one that fell into the cracks was summoned? That means they died… It finally dawned on Blake that he was truly a luck magnet.

I guess these are part of the perks of being an mc… He immediately shook off his silly thoughts.

“Then what was the need for so much destruction?” Brian couldn’t help but ask.

Yeah, we need to have a word with the old man… Blake thought.

“It is more complicated than you think.” Prince Bryon shook his head, then continued.

“Actually, the All-Father summoned you Thousands of years ago at the end of the Azeroth war.”

What? A thousand years… Blake blurted out with a confused expression.

“I don’t know why it took so long, but when power at “His” level enters a dimension that is not connected to the mother-stream, it’s bound to cause disasters.”

With his leg folded chief Bryon Observed the trio before speaking.

“When we get to Calton, you will be registered in the Calton magic school and be given accommodation in the dormitory.”

“Here is the royal family’s seal, you will be granted access to some areas and certain resources.” He handed out three black seals that had a golden crossed sword crest on it, to the trio.

“When you have settled in, go to the library, the crests will help gain access to information above your level, trust me you’ll need it”

“Thank you, sir.” They sincerely thanked him and received the crests.

He then closed his eyes and began meditating.

Seeing this, the trio knew he should not be disturbed.

Seeing that Prince Bryon had nothing else to say, Blake began recounting what had happened so far.

He thought that he had been cursed by the God of misfortune for all the incidents that occurred today, but after hearing what Prince Bryon said his body shuddered.

So many people died. Damn! I am more than lucky just to be alive… He couldn’t help but look at Prince Bryon meditating.

Not only did I survive the morgs pursuit, but I also got the All-Father’s space inheritance. I don’t even know what it is…

[Does host want to know what an inheritance is?] the system asked.

[An inheritance is the power and will passed on by a high level being to a lower being.

It enables the inheritor to receive the ability to practice a pathway, even if it was not part of their elements.

If the inheritor is in the same pathway as the given inheritance, it gives a tremendous boost to the power.]

[Pathways consist of different levels that lead to obtaining Godhood. Every pathway consists of ten levels, but with different names;

Let me guess, I am at the warrior level… Blake gave a self-deprecating smile.

“…” Blake was stunned by the systems answer; he felt the system was trying to say ‘he was useless.’

It took some time for him to recover from the shame, before asking.

What is the name of the warrior level of my inheritance and its powers?…

[The name for the warrior level of the Space and time pathway is ‘Locator’.

A locator is very good at finding things, he has enhanced senses making him able to sense everything within a range and a locator gets an increase to his physical abilities.]

What?… He was confused and disappointed by what he saw.

Wasn’t this meant to be the All-father’s inheritance?… He shook his head and put the matter at the back of his head.

He noticed that for some reason, he felt energized. He looked around and saw that both Castiel and Brian had their eyes shut, after a rough day they were worn out, but on the other hand, Blake was still bubbling with energy.

Is this what the system meant by increased physical abilities?… he began observing his body because he felt some changes had occurred.

I have gotten superhuman powers so soon. For sure I am the mc, hehe… a wide grin appeared on his face, as crazy thoughts began forming in his head.

After 30 minutes of flying.

“uhh…” he quickly reined his thoughts when a large city surrounded by lush forests, came into view.

“We are here!” Prince Bryon opened his eyes and alerted the group.

Castiel and Brian woke up when they heard his voice, while he calmly stood up.

Calton was a considerable city of the Synder empire, it was located on the outskirts of the Mina woods.

At the center of the city were the administrative zone and the commercial district, which housed the city lord mansion, the general’s office, and other administrative buildings such as the Adventurer association.

It was also home to Nobles, aristocrats, wealthy merchants, and prosperous businesses.

The mid-region was the residential area for the midclass.

Factories, hospitals, markets, and temples were also in this region.

At the outer region was the slums.

Those below the poverty line that could not afford rent in the mid-region were forced to stay here, while working for factories that needed manual labor and nobles who owned farmlands at the outskirts of the city.

Despite Calton not being the capital of the empire, it was quite decent when compared to it. 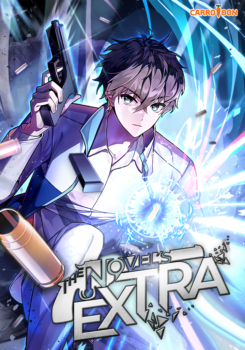 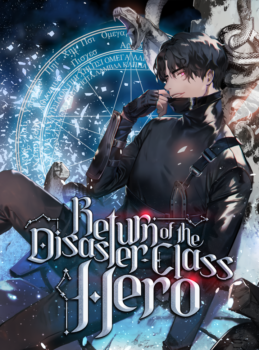 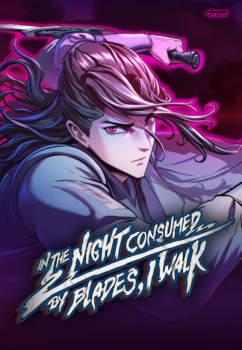